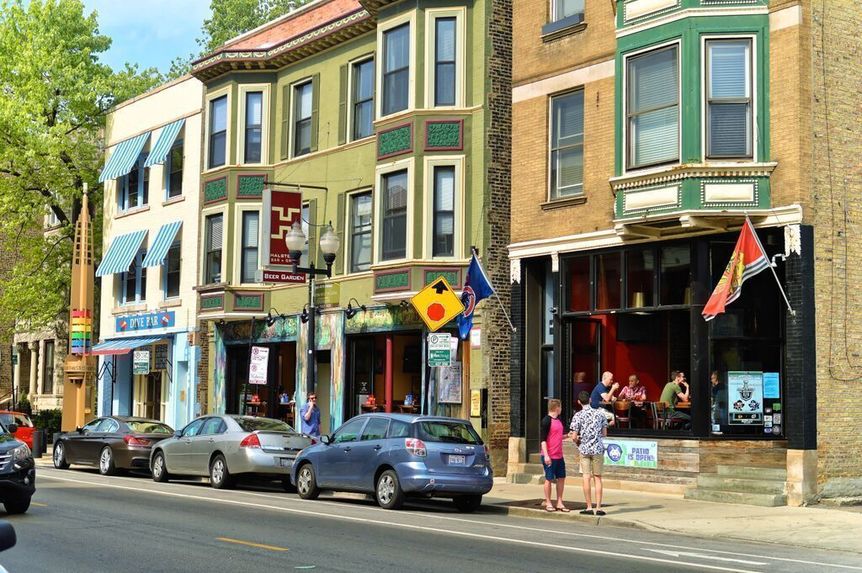 Boystown is located within Chicago’s community area of Lakeview. It was the first officially recognized gay village in the United States. Boystown is the cultural center of one of the largest LGBT communities in the country. Not surprisingly, it is known for its local color and lively nightlife. The boundaries of the community are Grace Street to the north and Belmont Avenue to the south, from Broadway on the east to Halsted Street on the west.

The neighborhood is home to trendy shopping at various unique independent stores and funky boutiques. Boystown is a warm and welcoming community that is highly walkable and is the home of some of Chicago’s Off Loop Theaters as well as more than 30 different gay and lesbian nightclubs and eateries.

Today the moniker ‘Boystown’ is a bit obsolete as it has grown from a gay village to a thriving LGBT community. The annual Gay Pride Parade passes through the neighborhood and draws more than a million spectators annually.

Boystown is home to one of Chicago’s most praised and sought-after elementary schools, Nettelhorst Elementary. Several private schools are also located within a short distance.

Commuting options include the Belmont and Addison El stops as well as multiple CTA bus lines and express bus lines.

Although its historic roots are as a LGBT area, this neighborhood has grown into a community that far surpasses its LGBT roots alone. Everything you need is right in the neighborhood. The neighborhood features historic greystone and brownstone walk-ups. Homes for sale are typically two or three bedroom flats as well as condominiums. Rentals are also a common option. Call or text Ben at 312-810-4937 for assistance in exploring all of your options in the lively neighborhood of Boystown in Chicago’s Lakeview neighborhood.

View our selection of available properties in the Boystown area.

Get to know Boystown better with our featured images and videos. 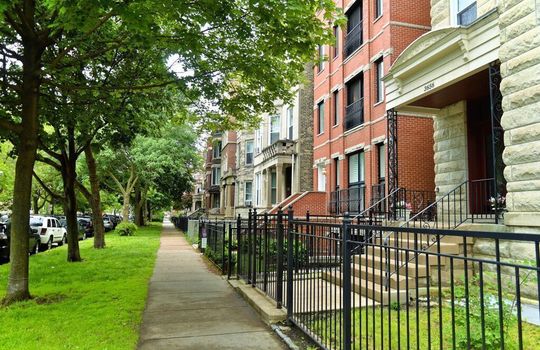 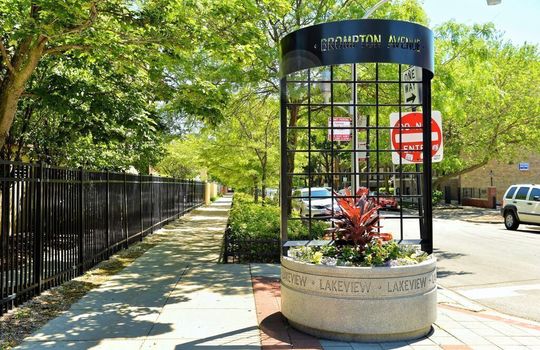 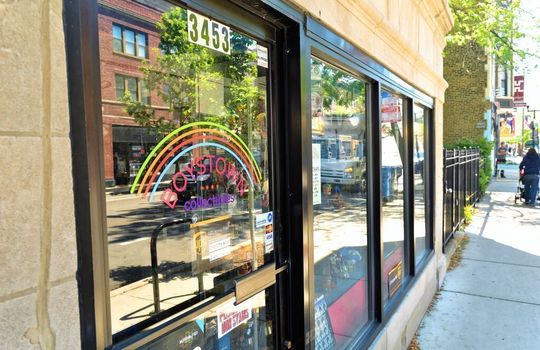 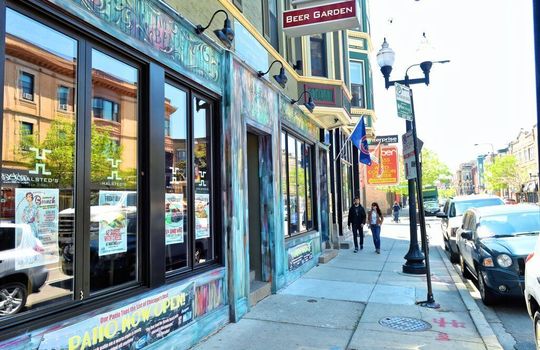 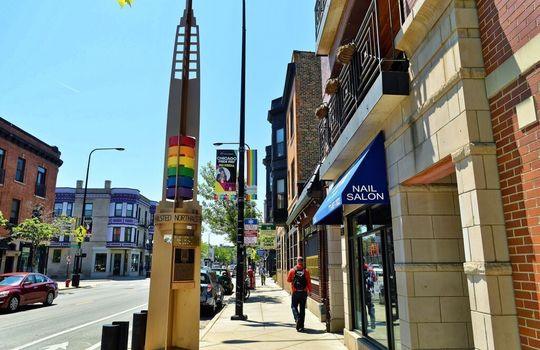 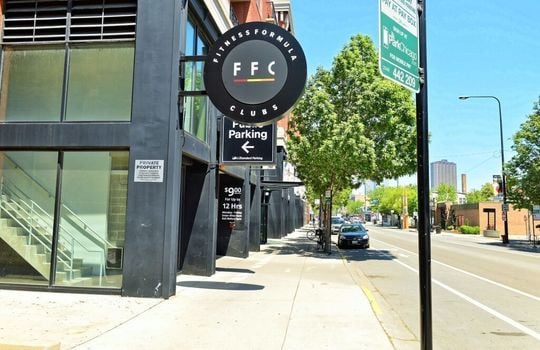 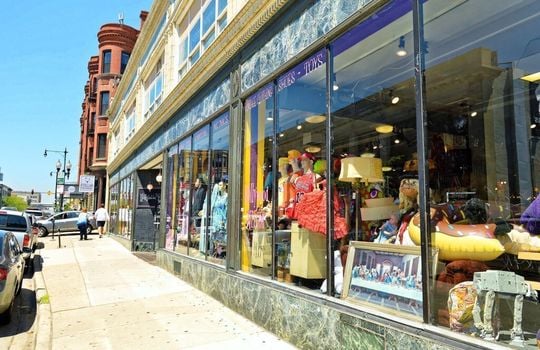 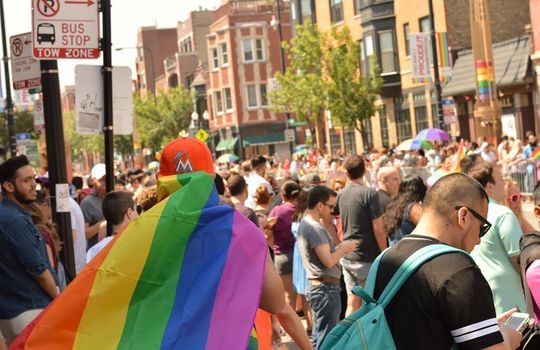 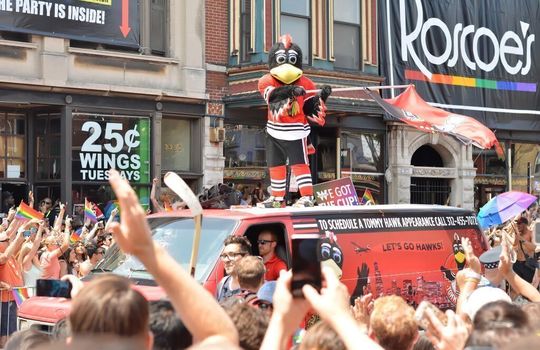 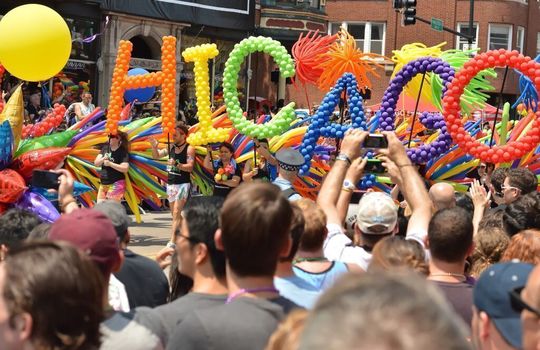 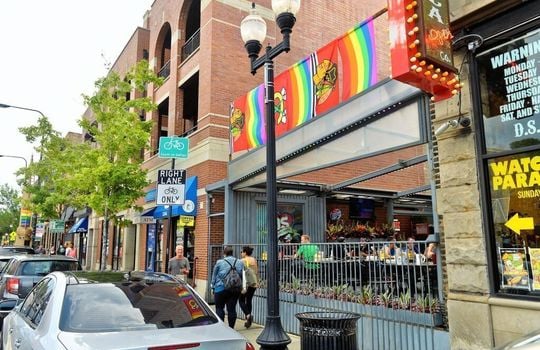 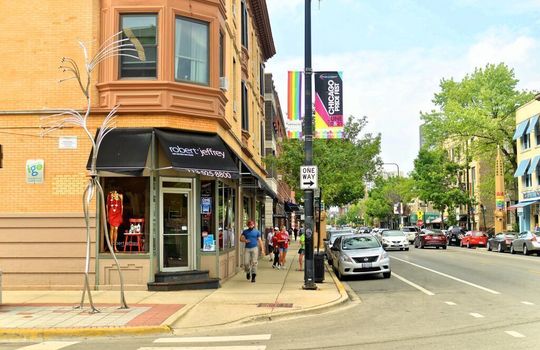 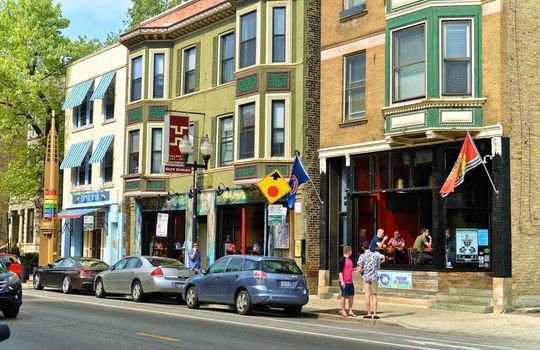 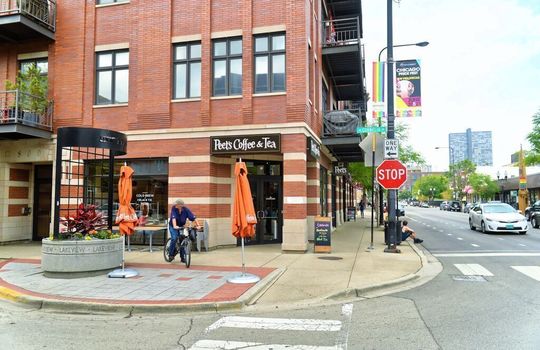 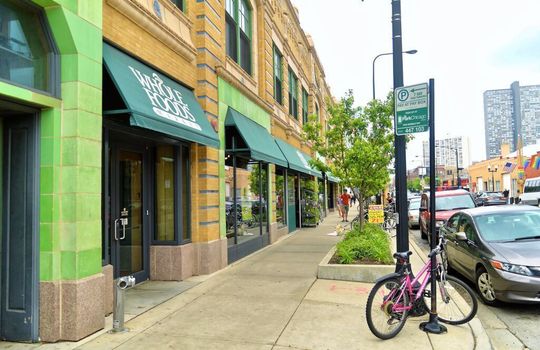 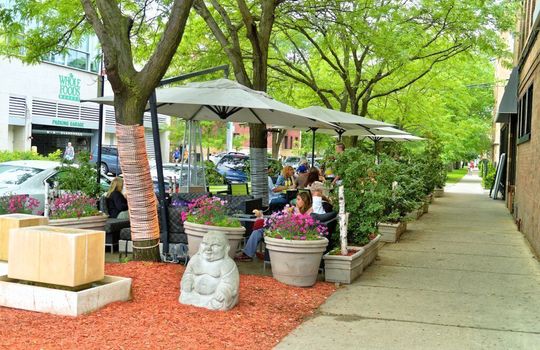 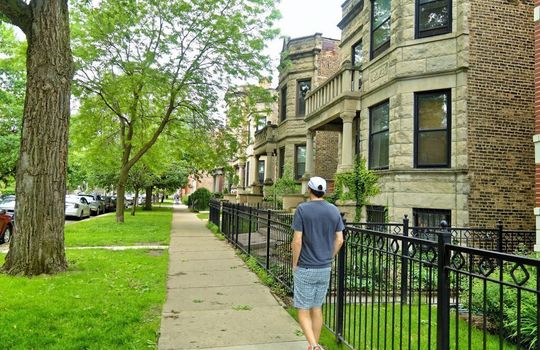