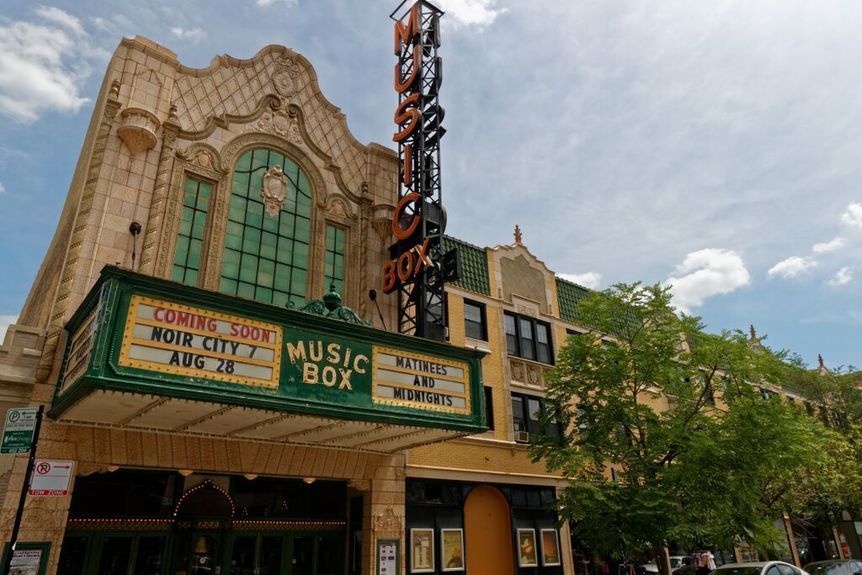 Southport Corridor is home to restaurants and neighborhood bars and pubs. The neighborhood is known for its one-of-a-kind shops and boutiques and stylish vibe. Mainstream stores include Anthropologie and Free People. It also features the gorgeous and historic Music Box Theater, where you can watch the latest art-house films and documentaries.

Southport Corridor shares a common history with much of the Lakeview community area. The area was first inhabited by the Miami, Ottawa and Winnebago native tribes. Early settlers were primarily farm families from Germany, Luxembourg and Switzerland. The settlement was organized into the township of Lake View in 1857. Lake View was later annexed by the city of Chicago in 1889. Today it is a bustling neighborhood full of life and color during the day and night.

It is a friendly, community-oriented neighborhood with a strong sense of community pride. The Southport Neighbors Association was formed in 1988 under the name Northwest Lakeview Neighbors. Such associations help make decisions and organize things for the benefit of the community. The neighborhood is part of the Chicago Public School System and features top-notch schools such as Blaine Elementary.

It is home to the Southport Green Market that is held on Saturdays from the later part of June through the majority of October. The market carries locally grown vegetables, fruits, meats and more.

Southport Corridor offers a variety of row houses, townhomes, greystones and other Victorian homes mixed in with newly constructed condominiums, single family homes and re-habbed apartments. Housing ranges from single family homes for sale up through multi-family units, condominiums and more for sale, rent or lease. Call or text Ben Papale today at 312-810-4937 for assistance selling your home or finding the home of your dreams in the cozy, yet bustling neighborhood of Southport Corridor in Chicago’s Lakeview neighborhood.

View our selection of available properties in the Southport Corridor area.

Get to know Southport Corridor better with our featured images and videos. 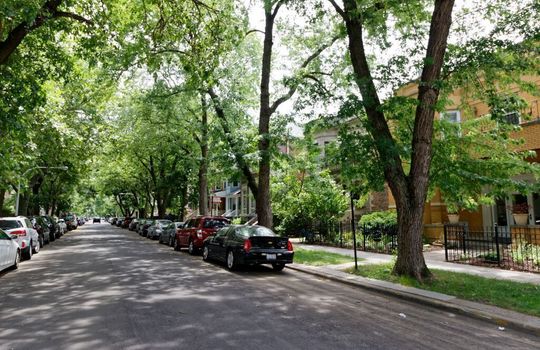 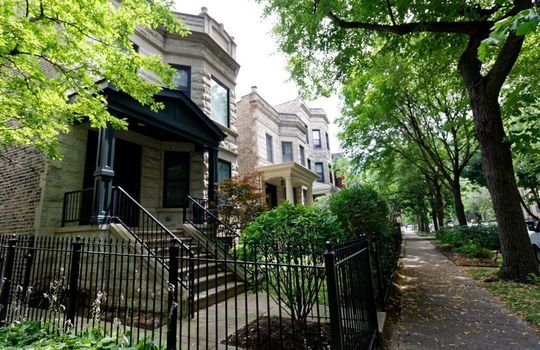 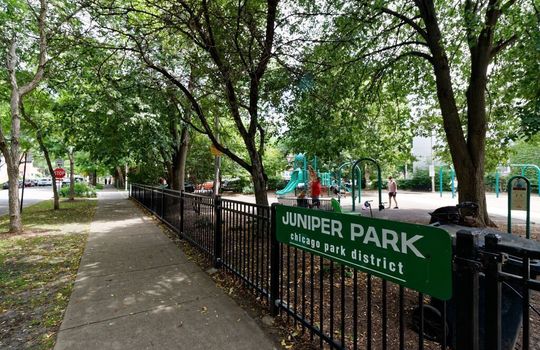 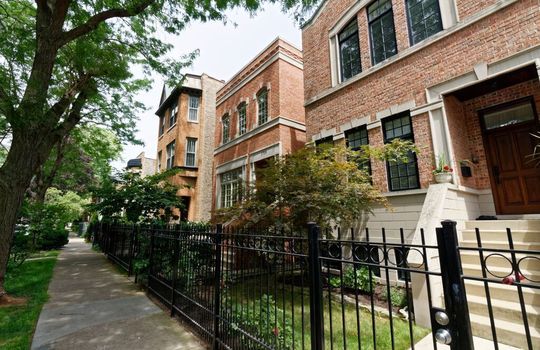 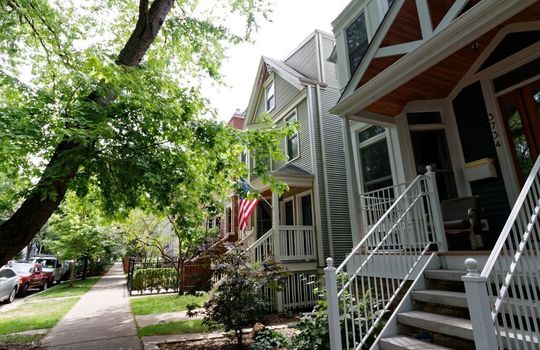 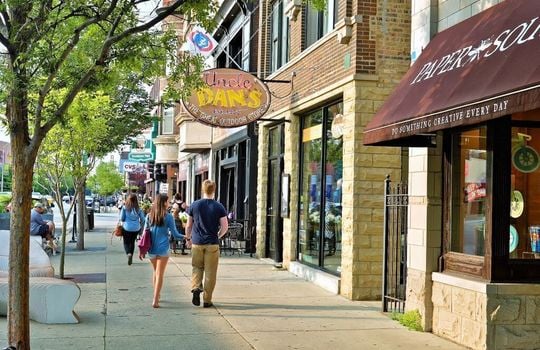 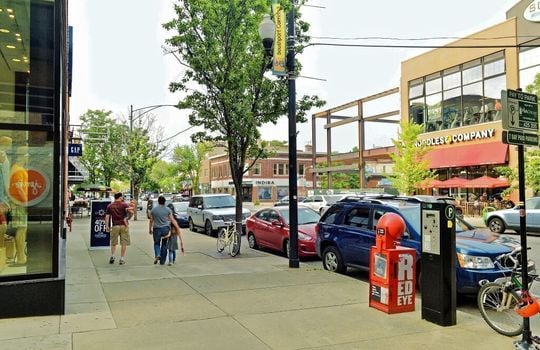 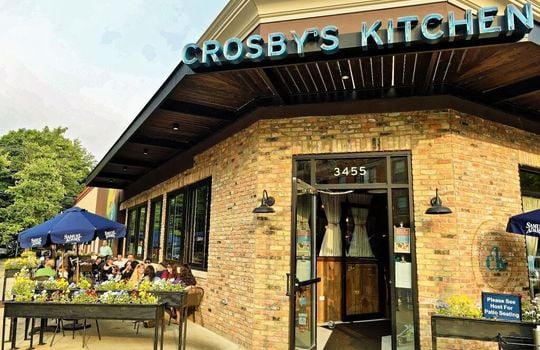 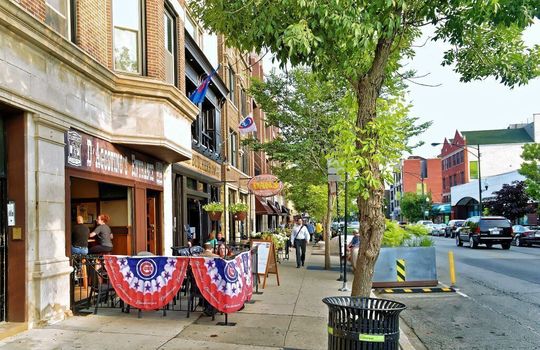 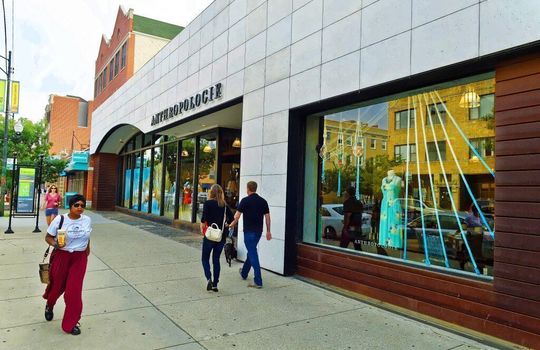 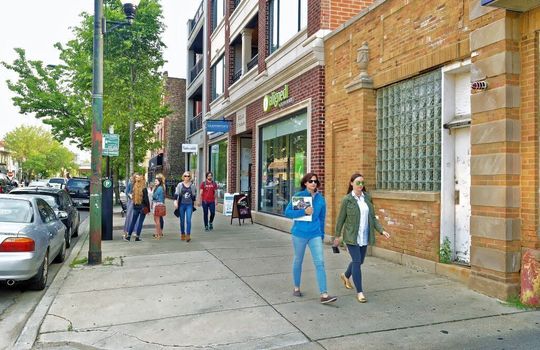 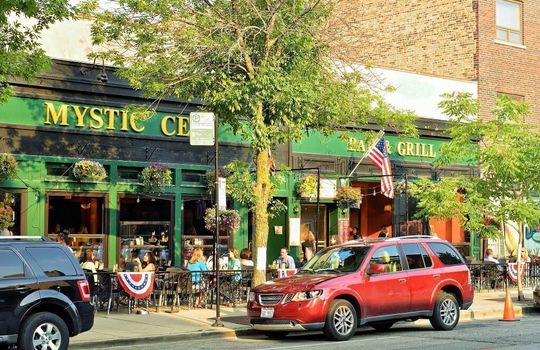 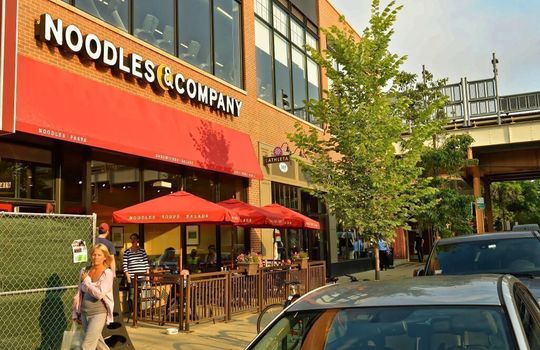 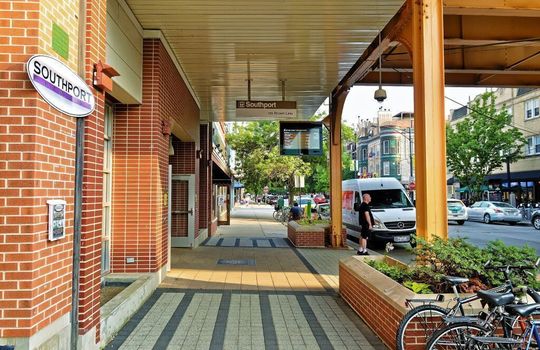 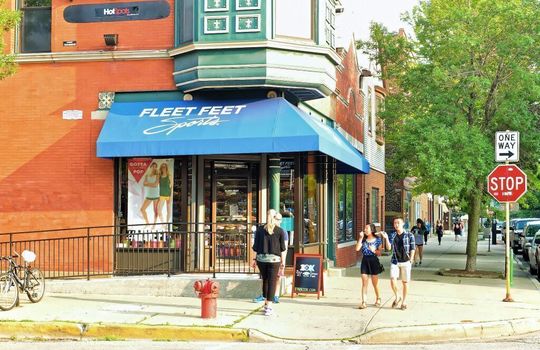 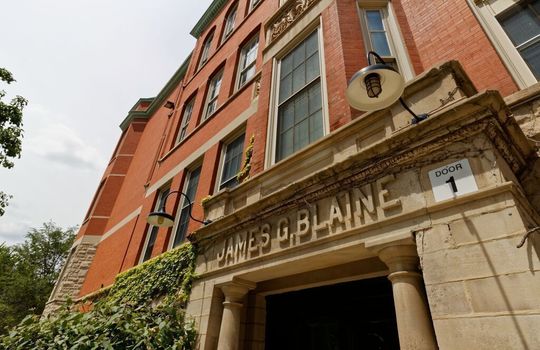 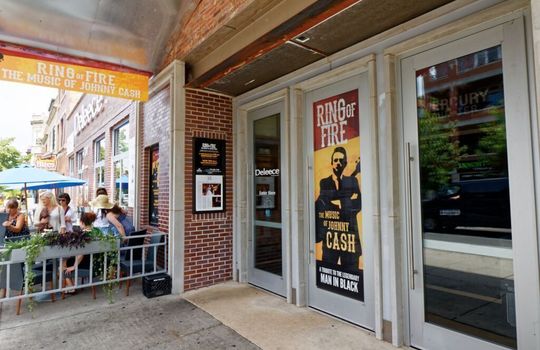 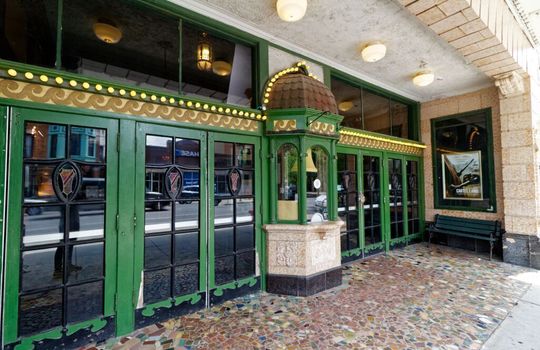