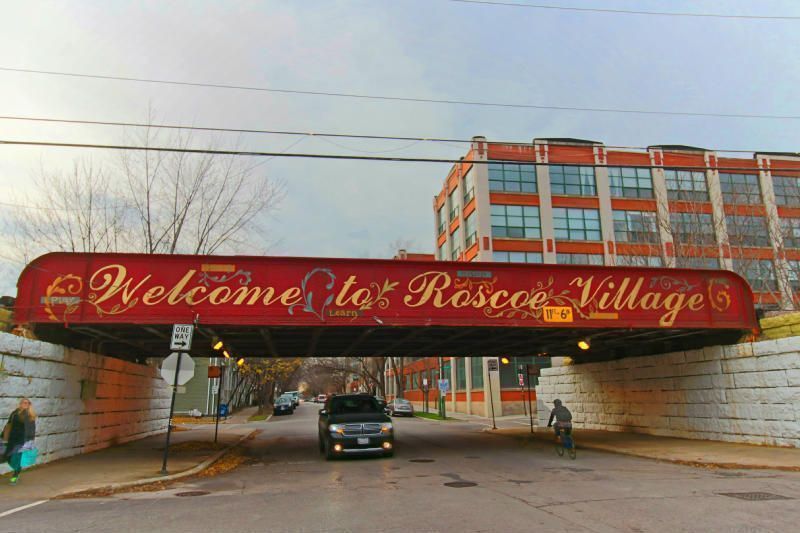 Roscoe Village lies between Lakeview and the Chicago River. It’s boundaries are Addison Street on the north to Belmont Avenue on the south, and the Chicago River on the west to Ravenswood Avenue on the east. Once considered part of the Lakeview Neighborhood, Roscoe Village has generally been accepted as a separate neighborhood since the mid-1990s.

Although predominately embraced for its residential appeal, this neighborhood features boutique shopping and local restaurants along its primary boulevard, Roscoe Street. Wine bars and small, local dive bars are a primary source of neighborhood nightlife. However, you can still find a local venue to enjoy great music, such as Beat Kitchen on Belmont Avenue.

Most residents don’t move here because of bustling (or lack of) nightlife and entertainment. This neighborhood abounds with greystones and brownstones, both as single family homes and multi-flat units. Recent construction has also added many new condos and single family homes to the neighborhood. And, remaining from the late 19th century and early 20th century, 2 and 3 flats are plentiful. Homes tend to be much more affordable than Lincoln Park and most areas of Lakeview. This combination of variety and affordability attracts most Roscoe Village homeowners.

19 acre Clark Park is in Roscoe Village along the Chicago River. This park offers a boathouse with canoe and kayak rentals, football and soccer fields, bike and running trails, baseball/softball field, a community garden, boat launch, and more.

Call or text Ben Papale today at 312-810-4937 for assistance selling your home or finding your dream home in Chicago’s hip Roscoe Village neighborhood.

View our selection of available properties in the Roscoe Village area.

Get to know Roscoe Village better with our featured images and videos. 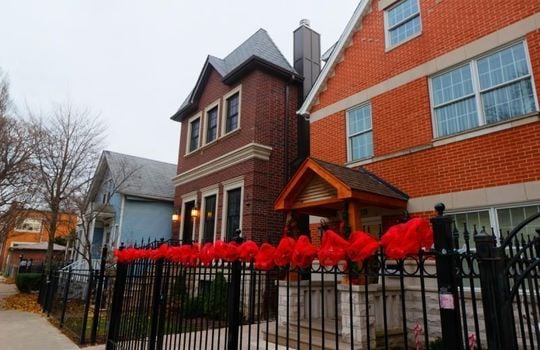 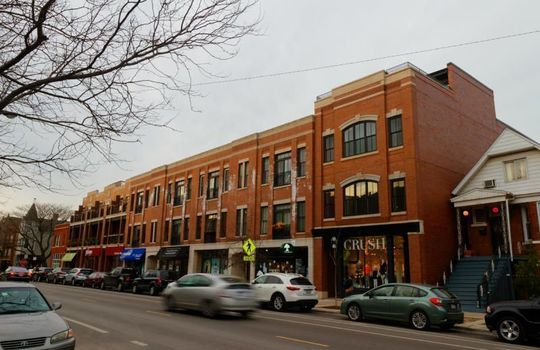 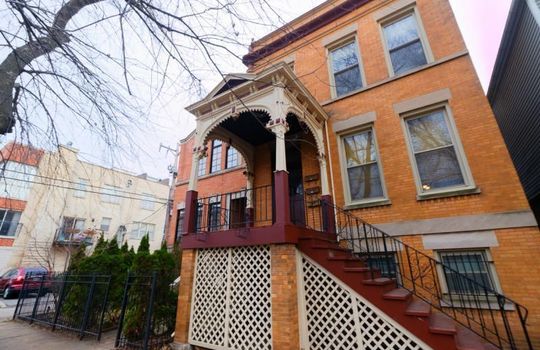 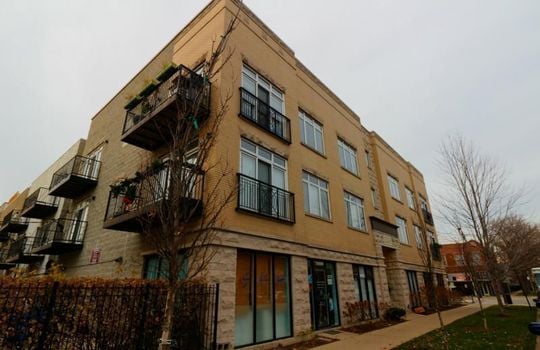 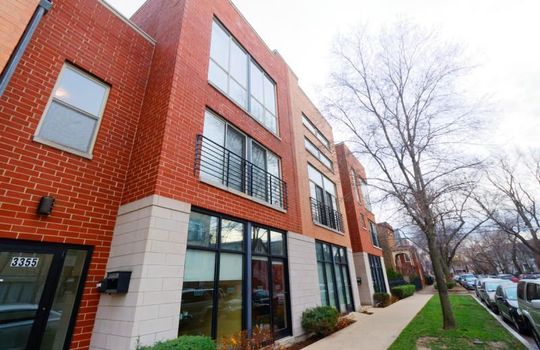 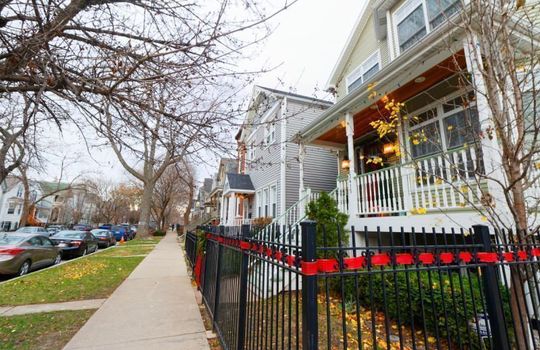 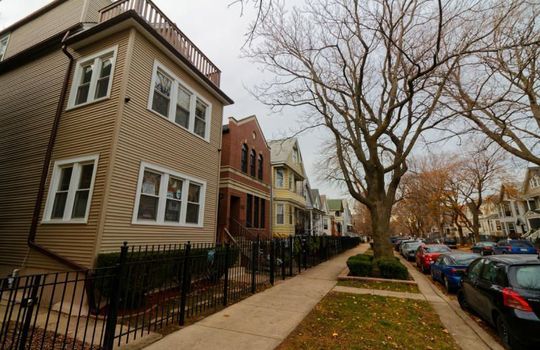 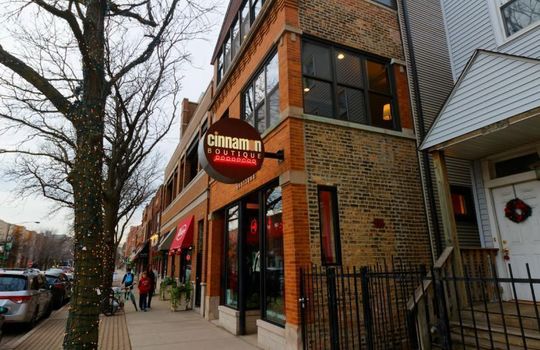